Assam’s noted historian and columnist Dr Kamaluddin is no more 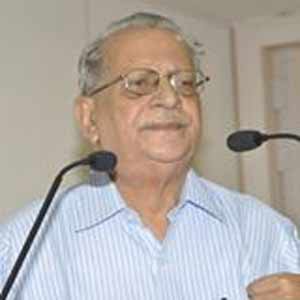 He was 76 years old. He died after an heart attack. Thousands of people attended his namaz-e janaza (funeral) at Karimganj Town and in his native locality Kaliganj. Dr Kamaluddin Ahmed was a versatile personality.  He was historian by profession but at the same time he was a columnist, novelist, editor, cultural activist, educationist, social and political leader.


View of Janaza at Karimganj 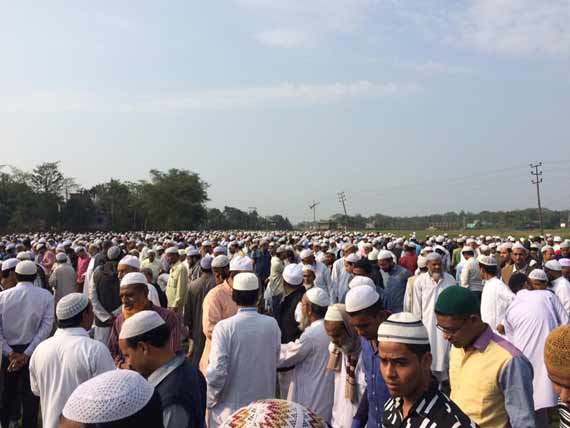 Dr Ahmed was born in 1941 in the suburb of Karimganj Town in South Assam. He did his higher education from Karimganj College, Gauhati University, and Aligarh Muslim University. During his long career, he served Karimganj College as a professor of history and finally retired as a principal of the same college. He participated in many national and international seminars.

He wrote many books in Bengali and English. One of his book 'Assam's Doubtful Citizen; Fact or Fiction' was published by Pharos Media, New Delhi.

His other books were mainly published from Kolkata, Guwahati, Silchar, and Karimganj. He was the editor of a magazine Diggaloy in Bengali. He was associated with many academic and social organisations. When he died he was the president of Karimganj Muslim Academy, Humanity Foundation, Forum for Civil Rights, Society for Social Studies, Matribasha Surakka Samiti and some other organisations. Even after his retirement, he remained active with the administrative responsibilities. 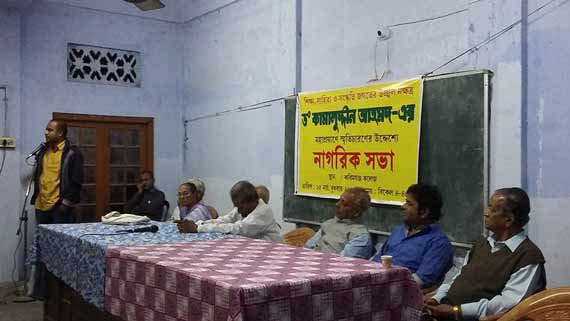 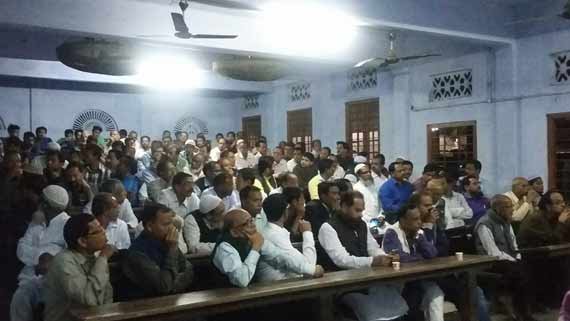 He was the Principal of Frontier College and Director of Khairunnessa Begum Women College till his death.  He was one of the founder of United Minority Front of Assam (UMF). He lost assembly election by a small margin with tickets of UMF. He left hundreds of students active in different fields.