GUWAHATI, MARCH 24: The prestigious Laadli Media and Advertising Awards for Gender Sensitisation 2015-16 were given to 37 media professionals including Times of India Guwahati reporter Abdul Gani. The 8th edition of the award function was held at the Chinnamaya Mission in New Delhi on Thursday. This prestigious award came to Gani for his reporting on involvement of women in conservation of endangered Greater Adjutant Stork in Kamrup District of Assam. 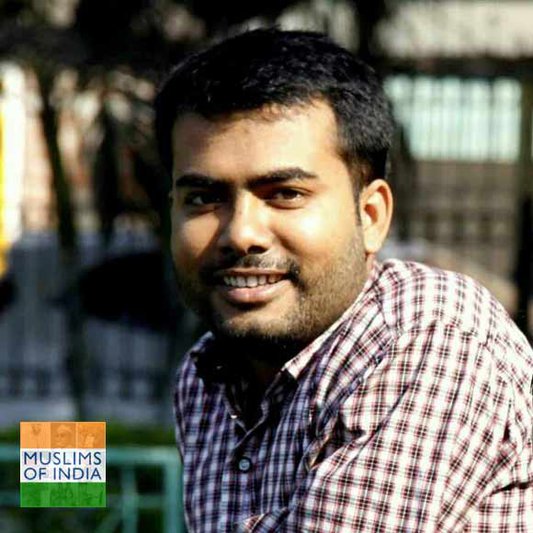 Population First, with the support of India's leading entertainment channel, Colors Viacom 28 and United Nations  Population Fund presented the awards for the Northern and Eastern region underlining  the sensitive portrayal of gender among the media.

The guest of the event was former member Planning Commission and a well known women rights activist and TV personality Sushma Seth.

It may be mentioned here that Gani is also an active member of the ‘Stars of North East’ Group that is involved in unearthing, handholding, and showcasing of young talents of the NE region.