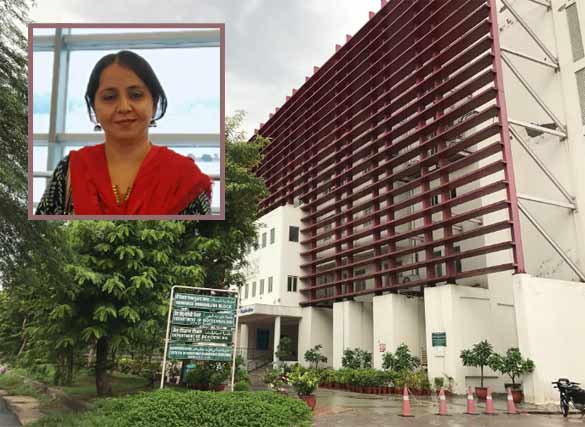 Dr. Parveen is actively involved in research in the area of Molecular Biology of human viruses and focuses on Dengue, Chikungunya, Zika and respiratory viruses (human metapneumovirus, influenza and respiratory syncytial virus). Her research articles published in journals of international repute are being well cited.

The award is given annually in the memory of Late Mrs. Sayeeda Begum, wife of Late Hakeem Abdul Hameed, founder of Jamia Hamdard. The award aims at recognizing the academic excellence of women scientists working at any minority institution of the country in basic and applied research in the areas of biosciences, biotechnology, biomedical, pharmaceutical and environmental sciences. Scientific contributions of the candidate during last 5 years are evaluated for the award. The award carries a citation and prize money.

The award was announced on 14th September 2018 at the Founder’s Day of the Jamia Hamdard University and it will be presented to Dr. Shama Parveen during the forthcoming Convocation of the University on 23rd October 2018 by the Chief Guest, Hon’ble Vice President of India. (PRO, JMI)