Subia Parveen, a student of class 10th of Jamia Senior Secondary School has been selected for Kennedy-Lugar Youth Exchange and Study (YES) scholarship, sponsored by the U.S. Department of State. She will be getting 28 thousand US Dollar scholarship to study for a 10-month duration programme in U.S. The programme will be held from August 2019 to June 2020. 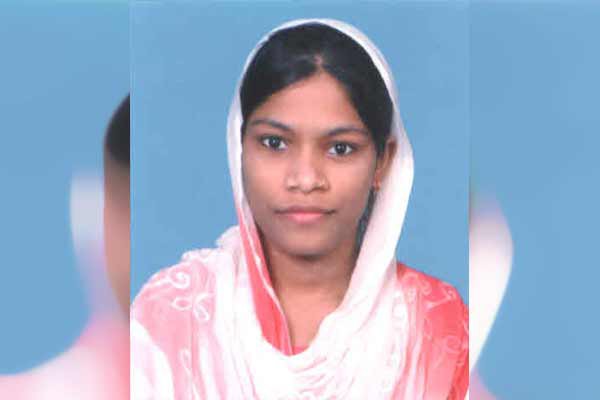 Subia is the eldest child of Mr. Kalimuddin Ahmad, an electrician working in Jamia. She has been studying in Jamia from nursery class and is a very bright student. She appeared in class 10th board examination this year and is very hopeful that she will top the list. She had received several prizes in education and co-curricular activities in the school and outside too. Her aim is to become a scientist.

Registrar, JMI, Mr. A.P. Siddiqui (IPS) congratulated Subia on her achievement and said, “The selection process for this programme (YES schorarship) has been very competitive and its a proud moment for both Subia and Jamia”.

Kennedy-Lugar Youth Exchange and Study (YES) program was established in October, 2002. The Bureau of Educational and Cultural Affairs of the U.S. Department of State, along with the U.S. exchange community, recognized the importance of youth exchange as a key component to building bridges between citizens of the U.S. and countries around the world, particularly those with significant Muslim populations.