Why this ruckus over bail to 26/11 accused Lakhvi?

New Delhi (19 December 2014): I do not understand why there is so much 'hulla gulla' about bail to Z. Rahman Lakhvi — alleged to be the master mind of the terrorist attack of Mumbai (2008). Bail is part of legal process and a judge is not supposed to be influenced by popular perception or governmental or any other pressure.

Every accused is deemed to be innocent till proved guilty. If a judge has erred in giving bail to an accused, remedy lies in appeal to the higher court. Indian Courts have given bail from time to time to large number of accused who were charged under terrorist or other equally serious offences.

The four Anand Margies, who have been convicted recently by a Delhi Court for organizing bomb blast in Bihar forty years ago in which L. N. Mishra, the then Railway Minister was killed, were on bail for about thirty years or more.

Maya Kodnani, former Minister in Gujrat Govt. who was convicted for being the kingpin of Naroda Patia massacre in Ahmedabad in 2002 in which more than 80 Muslims, large number being women and children, were massacred, was on bail and is still on bail inspite of having been sentenced to 28 years of imprisonment.

Eleven UP policemen, who are facing trial for abducting about 40 Muslim youth in Meerut-Maliana in 1987, shooting them point blank, and throwing their bodies in Hindon canal, continue to be on bail for the last about ten years, inspite of the fact their own superior officer found them guilty in the departmental inquiry.

Mohinder Singh Pandher, co-accused of Surender Koli, charged for abducting, raping and killing minor girls, has been given bail by the Allahabad High Court in five cases.

Amit Shah, Presidentof BJP, one of the accused in Sohrabuddin fake encounter case -a more heinous crime than a terrorist act, is on bail for the last moré than 8 years. Large number of terrorist and heinous cases in which bail has been given, can be cited.

But finally, teacher S. A. R. Geelani, who was accused by the Indian prosecutors for being master mind of the Parliament attack case and convicted by the trial court, was even acquitted by the High Court and Supreme Court.

N D Pancholi is an advocate in the Supreme Court of India and President, People's Union for Civil Liberties (PUCL) 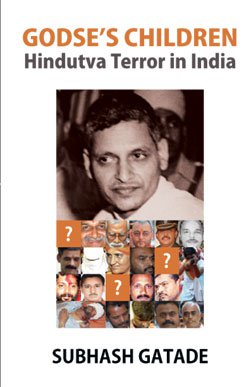 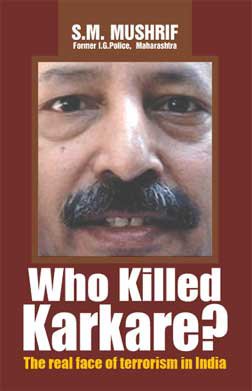