In a joint effort by Waqf-e-Maharaja and Shoulder to Shoulder Foundation, The Qila of Mahmudabad hosted ‘Karbala: Beyond Religious Boundaries’, a one-of-a-kind programme to give everyone an opportunity to experience Mahmudabad’s unique way of commemorating Muharram, on 8 October. The programme was aligned with Mahmudabad’s juloos of 6th Muharram, which is known the world over for its grandeur and elaborate traditional rituals. 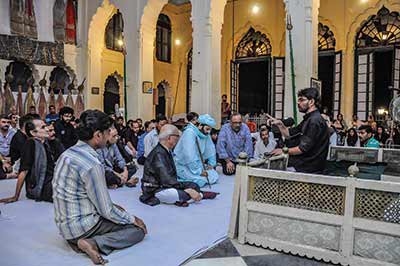 In a heart-warming showcase of Awadh’s Ganga-Jamuni tehzeeb, people from all faiths not just participated in the programme but also took active part in organising it. In fact, participants included even foreign nationals from as far as Switzerland and US.  For many, it was the first experience of azadaari, and they said the visit to Mahmudabad left them enriched in a lot of ways. 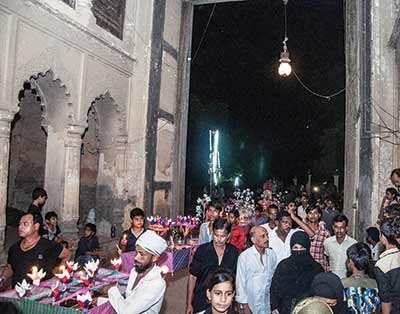