LONDON (22 January 2017): Claiming that it is the people of the valley who are having to pay the price in the war of ego between India and Pakistan for the last 70 years, Kashmir diaspora form the valley has launched a new organisation Kashmir Voice International (KVI). 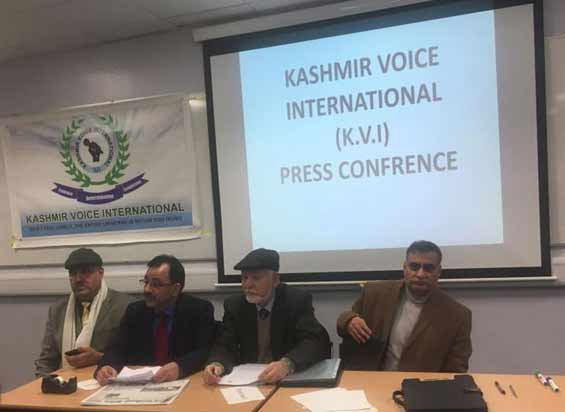 Addressing a press conference Saturday, KVI’s Chairman Prof M A. Raina said that contrary to the sectarian color being given to the issue by vested interest, Kashmir dispute is not a sectarian problem.

He said that Kashmir remained unaffected by the menace of religious hatred even in 1947 when rest of the subcontinent was in flames at which point Gandhiji had to remark, “Kashmir is the only ray of hope.”

He added that suspicion and distrust in some sections in India and Pakistan stemming from the hangovers of partition days is the real and biggest hindrance in an amicable solution to an old and unnecessary dispute.

Prof Raina, a retired educationist who has taught in Kashmir and UK for several years and is believed to have had close contacts with various past and present leading political figures in the valley, said that prominent non-Muslims from the valley are part of KVI whose names will be announced at a later stage.

He said that the aim of the new organisation is to reach to the politicians in India and Pakistan, people of the valley, the real sufferers, and political figures in both Kashmiris and raise the voice of Kashmiris internationally.

The Professor emphasized that Kashmir dispute is the only hurdle in good and amicable relations between the two nuclear states. Once it is resolved the whole region will benefit from it.

“The promise for referendum to determine the future political status of the state has not been kept. The status of the problem was first reduced from 3 to 2 options and later on downgraded from international to the bilateral level.” He lamented. “Recently it has taken a different turn. The people including young children have been blinded by pellet guns besides many being killed, thousands injured and imprisoned.” 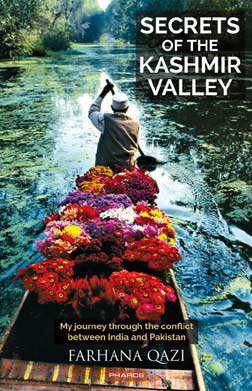 Prof Raina went on, “Our people have waited for seven decades for UN to get its own resolutions implemented, but nothing has happened, the constitutional guarantees given by India have been eroded, ignoring the fact that accession is not merger. Kashmiris were cheated, betrayed and let-down. The rounds of dialog between two countries have achieved nothing because neither country is willing to move from its stated position. Their inflexible approach to the problem has caused Kashmiris to suffer-now three generations.”

He also said that the presence of Indian army in the valley and violation of human rights has irritated Kashmiri youths resulting in some of them going to extremes. “Kashmiris are very peaceful and intelligent people.” He stressed.

He enumerated eight points KVI will work on including the demand of withdrawal of all draconian laws; Provision of political space for leaders and end to their house arrest; Creation of environment and space for peaceful demonstrations; Release of prisoners; Removal restriction on religious activities and immediate estop to the human rights violations and bring the perpetrators to justice.