Kerala High Court invalidates marriage of Muslim convert girl in the absence of parents, orders police to take her to her parents

Cochin: In an appalling ruling that took the state by surprise, the Division Bench of Kerala High Court has invalidated the marriage of a Muslim couple on the ground that the bride’s parents were not present at their marriage. The court ordered the Kerala police to take 23-year-old Akhila alias Hadiya to her parents. The Division bench was considering the habeas corpus petition filed by Asokan from Vaikom of Kottayam district, the father of Hadiya. Asokan alleged in his petition that his daughter is being held by a terrorist group and that it might take her to Syria for ISIS. She had earlier informed the court that she had embraced Islam and left home on her own will without any compulsion or intervention from outside. 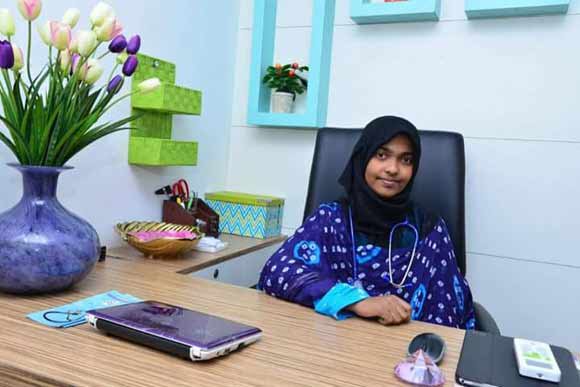 But the court in its judgment said that the marriage was done by strangers and her parents did not participate in the function. The court instructed DGP to take up the investigation as demanded by the complainant at Perinthalmanna and Cherpulasseri police stations in Malappuram district. The court verdict also said that investigation should also be carried out about the activities of Sathyasarani, a renowned Islamic educational institution at Manjeri regarding conversion of religion. The court also ordered that the investigation should be undertaken with immediate effect and that people should be brought before law if any breach of law was found. The court also ordered an investigation into whether there was any breach on the part of the officer who had investigated the case earlier. It is to be noted that the investigating officer appointed by the same court had categorically said that the complainant’s claims were baseless.

It was in 2015 that Akhila, a medical student, got attracted to Islam and embraced it. After her conversion, she adopted the new name of “Hadiya” and left her home to join Sathyasarani at Manjeri for studying Islam. Following her father’s habeas corpus petition, she appeared before the court and the court allowed her to go with the social activist A S Zainaba as she willed as an adult. This decision was taken after her statement that her conversion was not out any compulsion from anyone. But her father filed another habeas corpus in 2016 with fresh accusations that his daughter had been recruited to work for the ISIS. The unfounded petition landed Hadiya in preventive detention lasting 37 days.

While the case was in still in the court, Hadiya met Shafin Jahan from Kollam district through a matrimonial site and they got married on 19th December 2016. The wedding was solemnized by the Qazi of Puthur Juma Masjid at Kottakal and the marriage was registered at Othukkungal Registry according to Special Marriage Act. What followed the next day at the court was strange. The Bench expressed suspicion about their wedding and ordered an enquiry while unilaterally detaining her. She has been at SLV Sadan Ernakulam ever since, 156 days to date, completely isolated with no one to talk to. Even a senior advocate was not allowed to talk to her.

The strange ruling has attracted strong criticism from legal experts, human rights activists and civil rights groups for being patently prejudiced and patriarchal. In a country where every adult man and woman is free to marry a partner of their liking, this unprecedented judgment has sparked heated debate in the state. 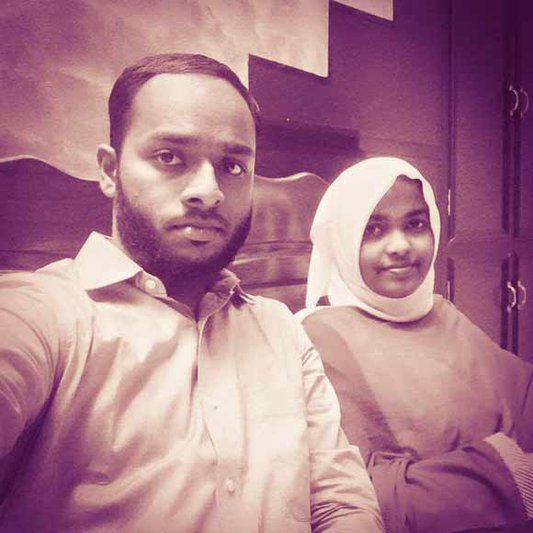 “If people cannot marry except in the presence of their parents, in whose presence should the orphans marry? Will the court, that is concerned about the security of a 23-year-old girl’s safety because she chose a religion and partner of her liking, have the same concern if it were a 23-year-old boy?” asks Adv. Asha.

"There is the court of Almighty Allah before all courts and we will definitely unite" said Shafin Jahan expressing hope despite the grave injustice he and Hadiya went through.

There is nothing against their marriage except the unfounded accusations of Hadiya’s father of his daughter joining ISIS which has been ruled out by an earlier investigation. The report filed by the police about Sathyasarani was also in favour of Hadiya. Many in the state suspect the ruling to be communally biased and motivated by other factors. Organisations including Campus Front of India, SIO, and Popular Front have expressed their deep concern over the ruling. They offered support to Hadiya and Shafin in their fight for justice.