New Delhi: The well-known Delhi publisher, Pharos Media, had a stall in the just concluded Kishanganj (Bihar) book fair arranged by the National Council for the Promotion of Urdu Language (NCPUL). Pharos Media publications include a number of titles in English, Urdu and Hindi on RSS and saffron terror. These were part of the books displayed by Pharos Media on its stall in Kishanganj. 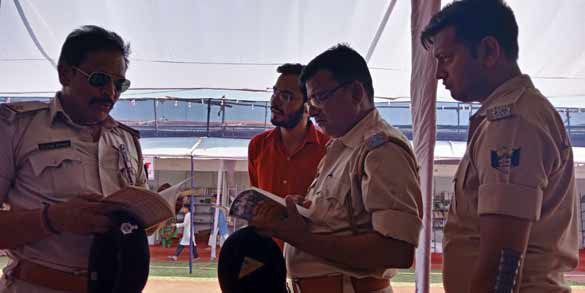 Hindutvites used to visit the stall on a daily basis to protest and demand the removal of those titles but Kauser Usman, the representative of Pharos Media, refused to do so and continued to display those titles.

Two days before the end of the fair, Hindutvites and people claiming to be from Bajrang Dal/RSS, came to the stall and started pressuring the stall manager to remove certain titles, some of them even grabbed and took away copies of some of these books. Soon, they came back with a posse of local police which initially did not favour their demand. The local representatives of NCPUL also initially supported the publisher. But towards the end, two days before the closure of the fair, police and NCPUL representatives, fearing violence, asked the publisher to remove the titles found objectionable by some people. Hence Pharos Media’s representative removed seven allegedly “objectionable” titles and put a notice on the stall that certain books have been removed due to RSS pressure. 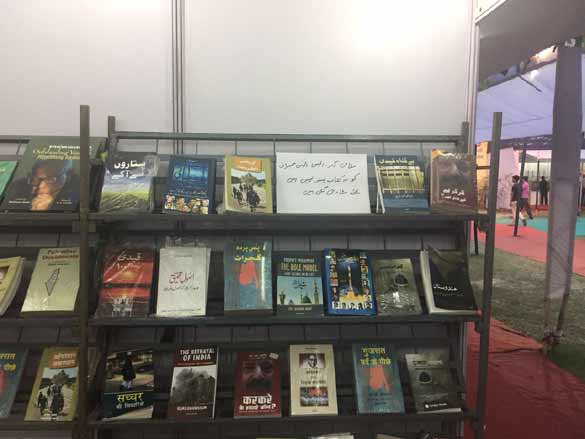 RSS people even tried to file an FIR in the local police station but it refused to entertain them saying that the publisher belongs to Delhi where the complaint should be lodged. The Hindutvites were particularly furious about a Hindi and Urdu booklet by the former Maharashtra I.G. Police S.M. Mushrif which says that RSS is the largest terror organisation in the country.

Following is a list of the books found objectionable by RSS people: