By Sharjeel Ahmad, The Milli Gazette 02 Jan 2017
Shami's response to trolls was too repugnant, rude, and chauvinist – by first displaying his wife’s pictures on a public forum and then relegating her stature to a display item which others may be jealous of.

Social media trolling seems to be the trendiest fiesta embellishing the year-end reverberations. It started with a heretic outcry against actors Saif and Kareena naming their son Taimur not so long back. Trolling against cricketer Irfan Pathan followed soon after; as trolls went berserk in suggesting that he name his son anything except Dawood or Yaqub! The latest celebrity caught in the tirade is cricketer Mohammad Shami; being vilified for posting pictures of his wife in a “perceivably indecent sleeveless, deep neck” gown. Apart from other semblances in these episodes, one thing that is really to be accentuated is that all these being trolled are Muslim celebrities. The other semblance is that these were all perceived to be matters of freedom of choice and personal liberty; however, Mohammad Shami’s vilification had a larger Islamic perspective. That the media canvas always widens (and sometimes bursts apart) with even a small splatter of Islamic perspective on it has become an undeniable fact now. So it did happen in case of Mohammad Shami also.

As much expected, responses to these trolling outbursts have witnessed seamless differences. While not many came to the defense of Saif or Irfan, a sizable expanse of resonances has been rippling across the media ranks supporting Mohammad Shami. Meticulous analysis of this hypocritical difference reveals an apprehending side of secular tolerance and minority acceptance. The cases of Saif and Irfan were matters of freedom of choice and personal liberty at large – though Muslim names and personalities were the recipients, Islamic injunctions were not under direct confrontation. Shami’s case has a larger douse of Islamic perspective, and as expected, this case is about to burst apart. Today’s media lives by sensation, and cases of Saif and Irfan did not prove to be sensational enough to outlive their TRPs. 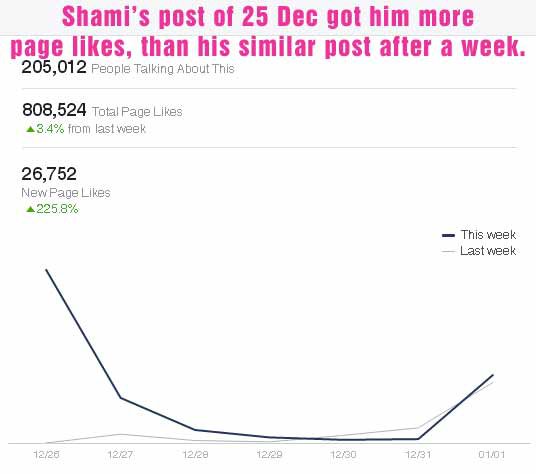 There are various shades of this polemic controversy. Reactions from media quarters, supporters of Mohammad Shami, and his own reactions are of paramount significance as one of these shades. The way Mohammad Shami and his supporters have responded to the issue is evident of this media sensation malefactor. Those defending him have gone to the extent of criticizing not just the trolls but anyone talking about the Islamic perspective of dressing etiquettes as haters, fanatics, orthodox, fundamentalists, extremists, bigots, and what not. While trolls in case of Saif and Irfan have been spared with only trivial rebukes! More arresting and obnoxious is the way Mohammad Shami has himself responded to the trolls. What Mohammad Shami actually wanted to convey by stating “… jalte raho” (be jealous) in his tweet is pretty lamentable. 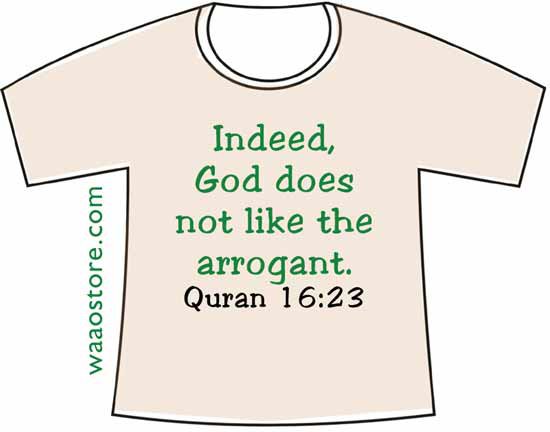 Isn’t his response too repugnant, rude, and chauvinist – by first displaying his wife’s pictures on a public forum and then relegating her stature to a display item which others may be jealous of? Celebrities representing (or at least claiming to represent) Muslim Indian populace would do well to realize the tacit fact that most of the celebrities (specifically from Bollywood) never display their personal moments with their families on public forums unless the family members involved are themselves celebrities. This facet was more obligated from a Muslim celebrity like Mohammad Shami.

It is an uncomfortable and agonizing personal observation that celebrities representing Muslim Indian populace, in their bid to blend with the “secular” celebrity texture, often do not think twice before diluting their Muslim identity. (Some do it unknowingly while others deliberately.) This trend speaks volumes about their superfluous strife to create an invented and fictitious identity in the secular celebrity puddle.

Equally unnerving and distressing is the way some advocates of Muslim identity react to these – be it slapping Gauhar Khan on stage or trolling Mohammad Shami. These are often indistinct Muslims who seize any opportunity to satiate their own identity crunch at the expense of general Muslim autonym. They are people whom you would never see lamenting the larger malevolence outlining the Community. They often live by bellowing over the “visible sins” of fellow Muslims – hissing over issues like no skull caps or beards and wearing trousers below the ankles, etc. Never would you hear an outcry from the likes of them for day-to-day transgressions delimiting the Community, such as the repugnant arrogance and intolerance among the youth, deceitful earnings, devious politics of hatred, and belligerent and infuriating show of strength (biking, DJ, dancing) on occasions like Milad-un-Nabi. Someone on Facebook had a hilarious but expedient suggestion for these rhetoricians: they should concern themselves with what they are best at – Shami kababs, and not Shami’s wife…

The other important shade of this incident demands analyzing and dissecting what Islam actually says on the aspect of appropriate dressing, how the media in general perceives such matters and creates or foments controversies, and how our ulemas respond. Without indulging in any theological details – yes, Islam demands that women (and men) cover up and observe decency and modesty in the way they dress and interact; no second questions on the matter. It’s also an undeniable fact that indecency in women’s dressing has always been advocated by a section of the society, and media alike, in the name of liberty of choice, gender equality, emancipation of women, and what not… Often, limits of decency are defined, redefined, and exercised – redefined and realigned again and again, as per the likings and vested business interests of a few corporate and power barons and moguls.


Teaching Beautifully: The teachers should have a plan to teach without hurting 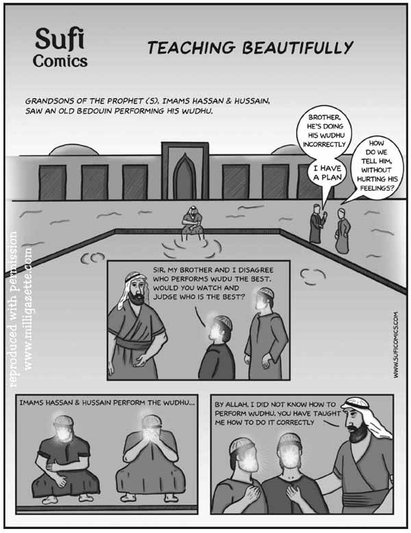 Media has always been a primetime antagonistic playground for propaganda against Islamic doctrines that confront power hegemony. While the Indian media is surreptitiously gentle and dismissive over minority concerns like anti-Muslim riots and minority hate campaigns by vested interests, issues of deviant interests of their own liking such as Muslim Personal Law, Talaq, polygyny, and pardah and dressing etiquettes of Muslim women suddenly become grave concerns for them. Big media houses run debates and panel discussions on these topics with such attentiveness and enterprise that they appear to be the sole saviors of Muslim women. Panel discussions are also often a glimpse of monologues and imposed opinions – never allowing the Muslim panelists to express their views in solidarity. In most cases, the panelists who often don’t have comprehension of accurate Islamic perspective and are ready to concede to media’s whims and fancies are selectively invited to ensure their own vested opinions and interests are advocated and upheld. Alternately, even if ones with different opinions are invited, they are not allowed to talk and present the Islamic perspective; sometimes even ridiculed. Anyone having the audacity to challenge this alignment is branded with the sourest of nomenclatures.

The larger question that rages with the media is why we Muslims are not accepted with the uniqueness of our identity and why majority social/cultural/moral injunctions are always imposed on us. Why is it expected from us to believe and demonstrate as the majority wishes, and why are we expected to dilute our identities to prove our social inclusion? Why do we need to prove our social inclusion at all? Can’t social inclusion be achieved by showing, doing, believing, and living our own identity, without being coerced to adopt majority opinion/perception and identities? For once, Mohammad Shami comes out of the media quarters as a superhero and beacon for liberty of choice. Why is this liberty and leverage not accorded to Islamic scholars and ulemas who wish to portray Islam in its authentic essence?

With all the shades of this episode painted together, the media canvas actually appears smeared more with liberty of chance, where liberty of choice is hypocritically crumpled. Choice becomes a privilege of personal perceptions of people with diluted identities and uniqueness of the Muslim identity succumbs to an uncanny populist gravity. Under these circumstances, the liberty of choice of the Muslim identity is under severe threat. To elude this threat, we, together with Muslim scholars and ulemas, must think of some approach to ensure that the Muslim identity subtly and ingeniously endures the liberty of chance – for instance, only authentic spokespersons who recognize the nuances of countering media hegemony and propagandas be identified and recommended to participate in media discourses that impact Islamic perceptions and image.