Margao: Sunni Jammat Musalmeen (SJM) Masjid at Malbhat here created history by electing it’s mosque committee peacefully instead of selecting as is usually done. The voting was held with ballot papers. Margao police said that the process to elect 11 managing committee members of the masjid was carried out on 23 September and voting went off peacefully. After the rift between the two factions of the committee members of the masjid, one faction had filed a petition under Section 9 of the Arbitration and Conciliation Act along with an application for temporary injunction. 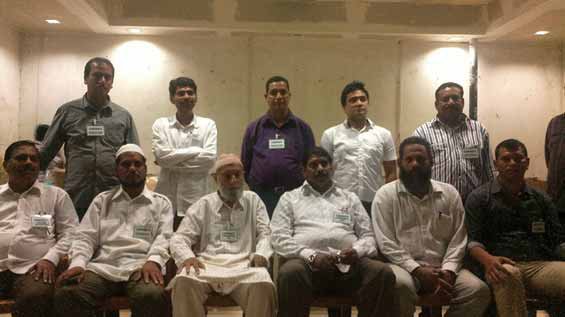