New Delhi: In reply to a notice by Delhi Minorities Commission, JNU Registrar Dr Pramod Kumar, has said that “there was no course on ‘Islamic terror’ proposed in the Academic Council”. The Registrar has provided DMC with a copy of a concept paper on the proposed “Centre for National Security Studies” and has further informed DMC that JNU has no knowledge if a course on “Islamic terrorism” is taught in any Indian or foreign university. 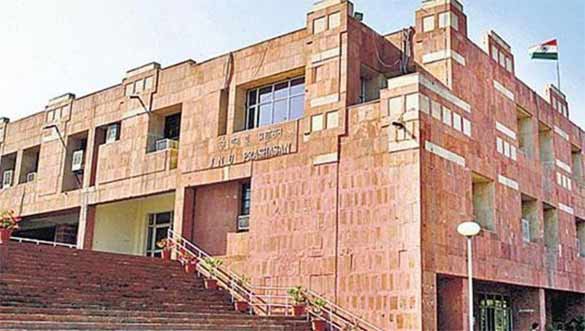 Contrary to the assurance given by the Registrar of JNU, the concept paper does include “Islamic Terrorism” as part of “key areas” of the proposed centre which will first do research about these areas before starting teaching them. DMC has written back to JNU saying that the proposed Centre is a good initiative and the country needs it but introduction of “Islamic Terrorism” as a subject of research and teaching at the Centre is flawed and will cause deterioration of the communal atmosphere in the campus and beyond and will create wrong notions about Muslims.

DMC has advised JNU to adopt “religious terrorism” instead of “Islamic Terrorism” as a subject of study and teaching at the proposed Centre so as to cover all forms of terrorism using religion to spread terror. Such larger focus will cover the subject properly, offer a better understanding of this kind of extremism and will help us avoid spreading communalism within and without the campus.